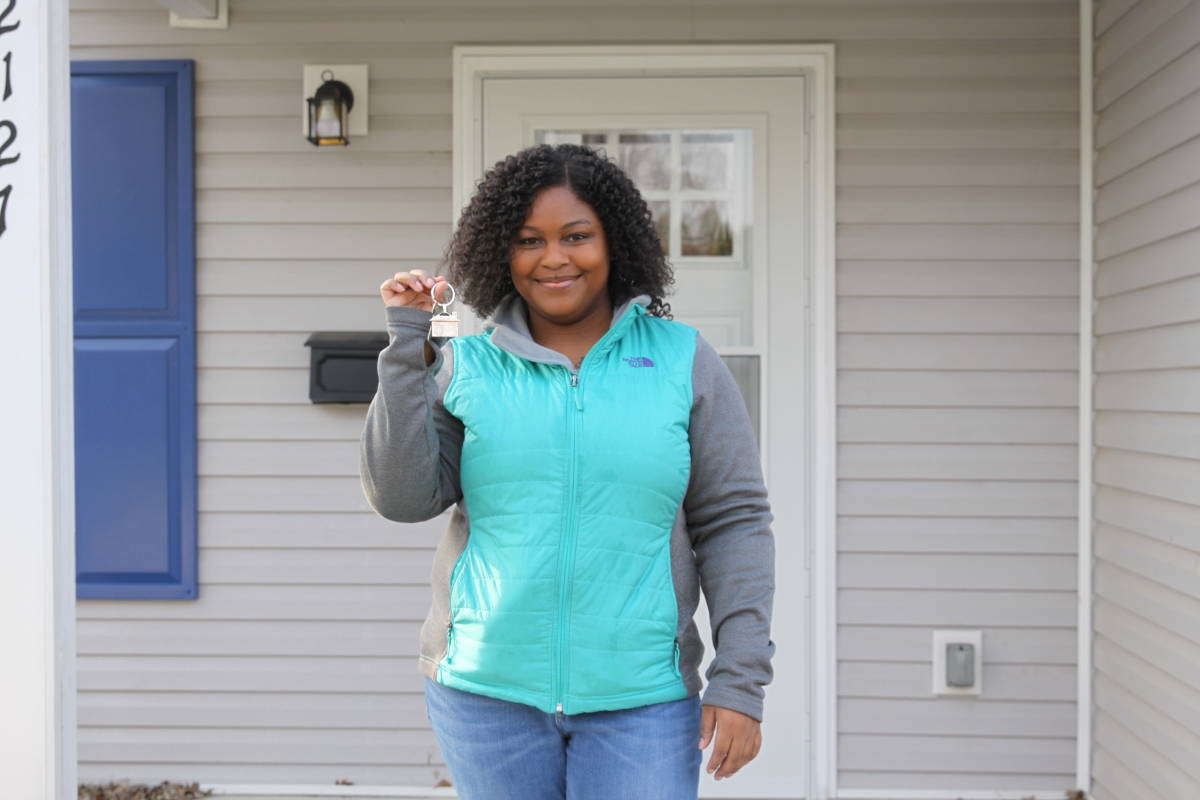 Families in need of decent and affordable housing purchase a new or rehabbed home here in Lucas County through a 0% interest loan. Our program provides education in financial management and home maintenance as well as hands-on construction experience. Through shelter, we empower. 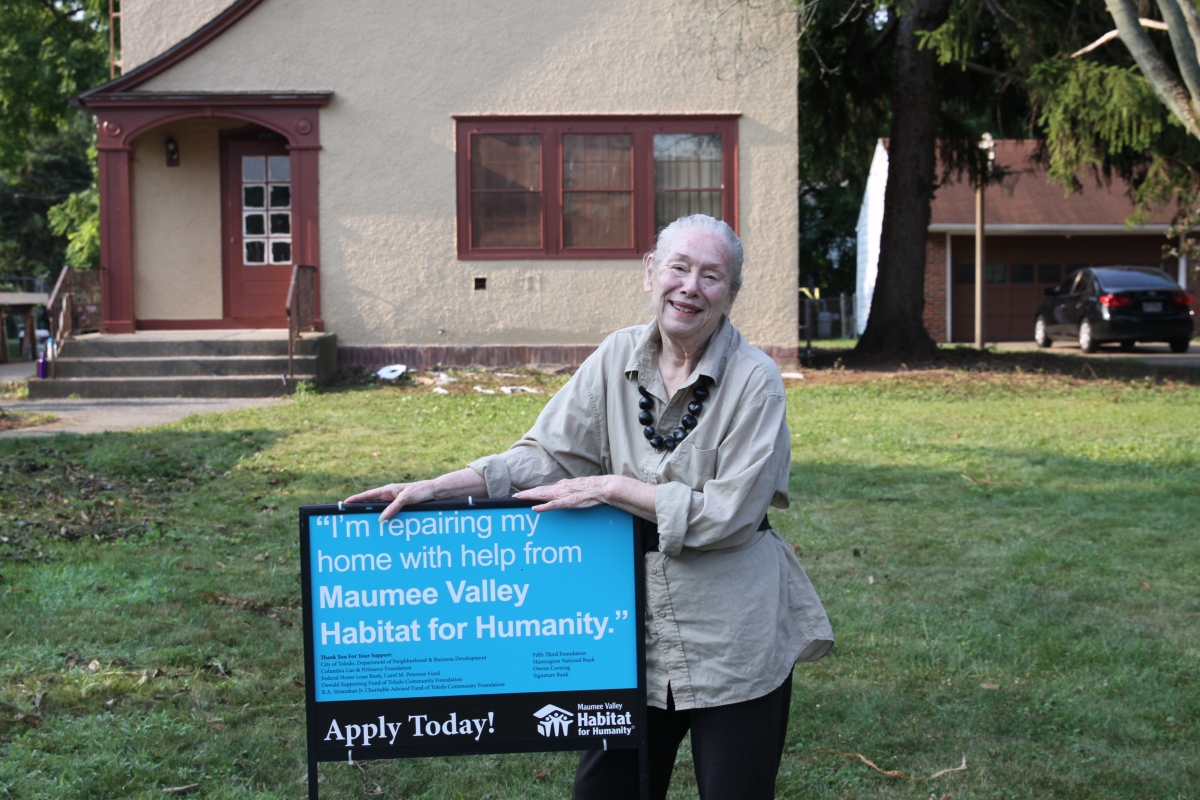 Existing homeowners partner with us to address health and safety related repairs to their home that, on their own, they could not afford or accomplish. Together we build stronger communities by revitalizing neighborhoods and increasing home values. 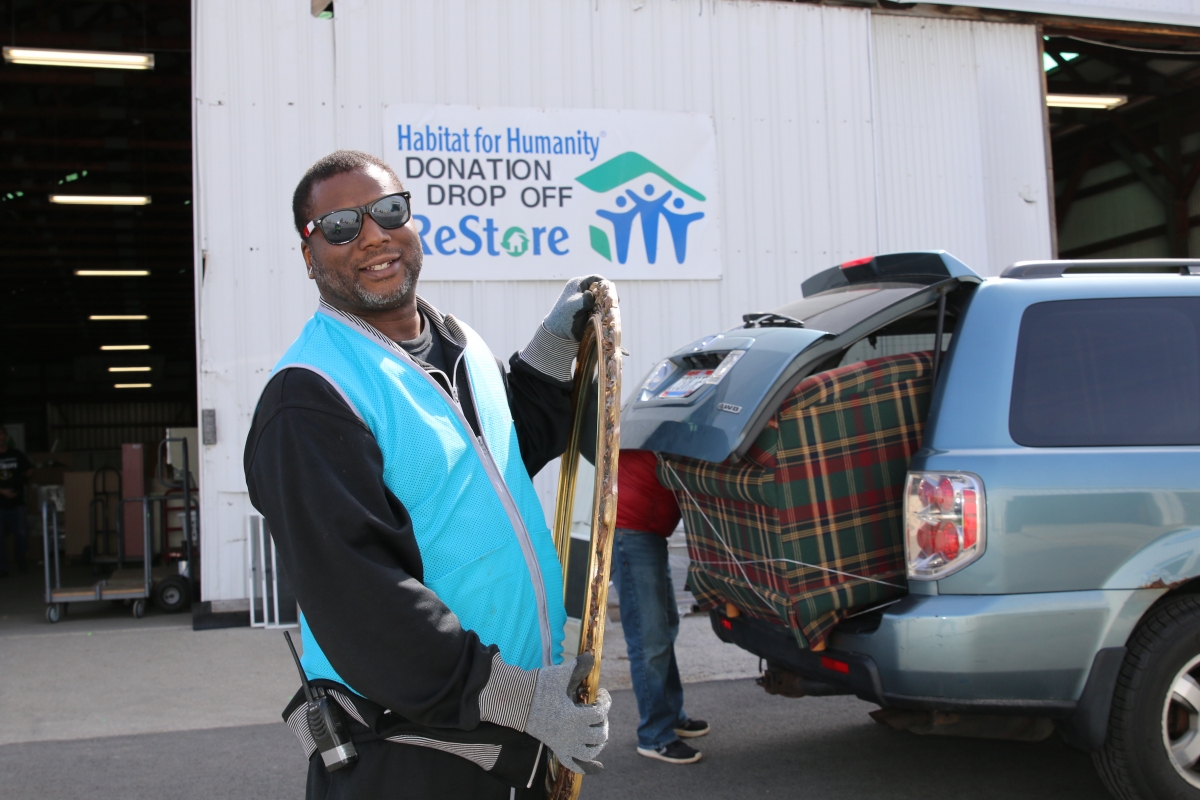 for homeownership or repairs

every dollar helps support our mission

there are a variety of ways to help

What your support has helped us achieve…

more families housed
around the world 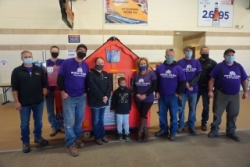 Maumee Valley Habitat for Humanity’s Playhouse Project Blitz Build is back at Fifth Third Field for a third year in a row. The Lucas County non-profit is partnering with area businesses and corporations for a two-day event of building 24 playhouses at the ballpark.

Rock The Block: Twice the Impact

Volunteers are working to spruce up two Toledo neighborhoods. 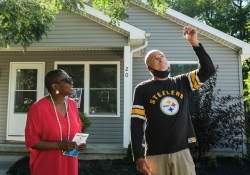 Donald Singer became emotional Thursday as he was handed keys to his new house on Dunderry Lane in South Toledo.

“It means a lot,” Mr. Singer said fighting back tears as he thanked the city of Toledo, Habitat for Humanity, and relatives for their help making his new home a reality. 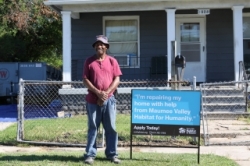 After years of caring for others, it is now a local Toledo man’s turn to a receive helping hand from his community. Osmound Bridges is the primary caretaker in his family. Mr. Bridges moved back to Toledo in 2010 to take care of his mother. After her passing in 2012, he acquired her aging house and recently started caring for his sister and brother.