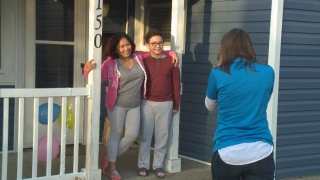 SYLVANIA, Ohio (WTVG) - Maria Stoute has stood on her front porch many times before. But Tuesday, it felt different.

High school students in Toledo are learning the ins and outs of what it takes to build a home and help those in need while working with a non profit organization on Monday.

Maumee, OH -- Maumee Valley Habitat for Humanity will mark its 200th family served through its Homeownership Program on Wednesday, December 27, 2017. 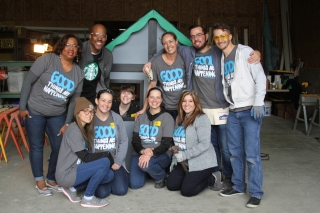 MAUMEE (WTOL, Oct. 25, 2017) — Some local baristas took the morning off from serving you your cup of coffee to help serve the community. 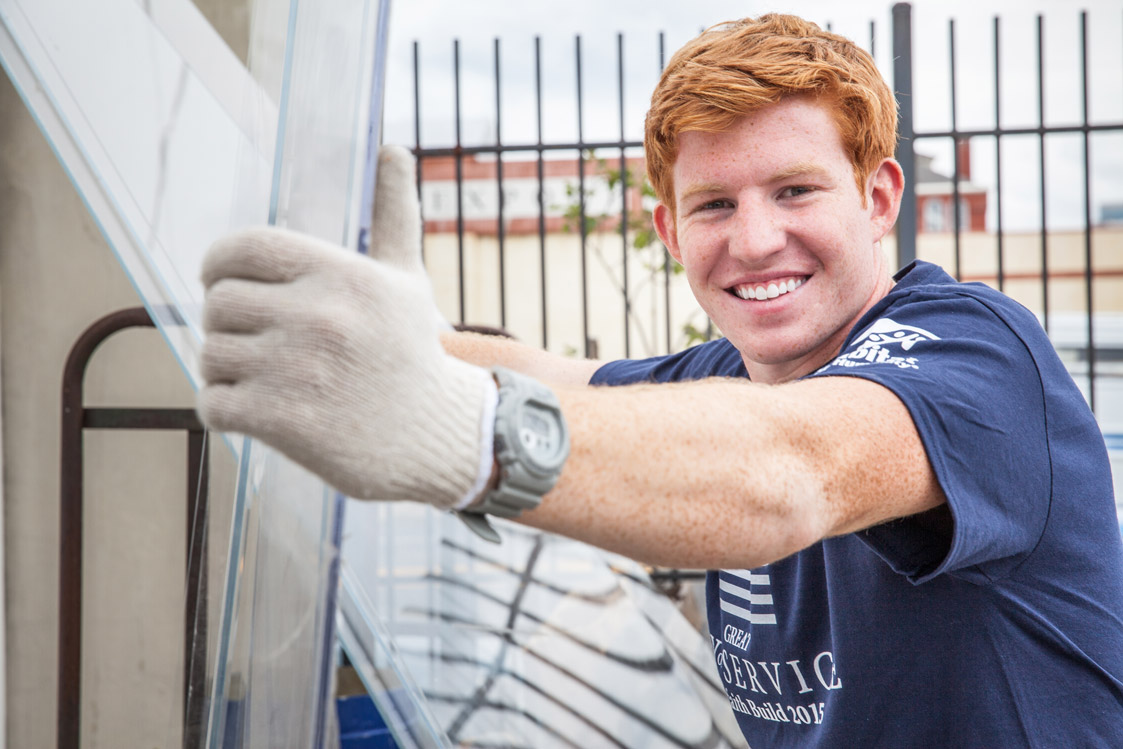 ATLANTA (Sept. 26, 2017) — Leading affordable housing organization Habitat for Humanity is the best nonprofit in the United States for employees and volunteers, according to an inaugural ranking published by job-hunting site Indeed. Habitat secured the top spot among U.S. nonprofits based on more than 1,200 reviews from current employees, past...Read more → 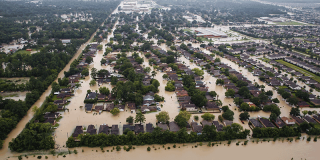 Help us help those affected by Hurricane Harvey!

So many of you have reached out to us to better understand our response to the hurricane damage and flooding in Texas and Louisiana. 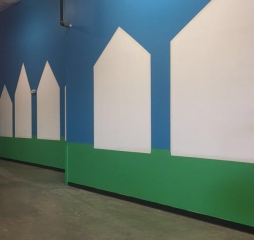